Although cycling is not a mainstream sport at many schools, there are a large number of young riders at schools that compete in events on a regular basis and it is the desire of KZN Cycling to see more riders and schools becoming involved in the sport.

The main thrust at this time with school’s cycling in the province as well as nationally is the Spur Schools Mountain Bike League which is about introducing more learners to bikes and encouraging South African schools to adopt mountain biking as an official sport. With these simple aims the Spur Schools Mountain Bike League has built a strong cross-country racing format, with four events taking place in each province between May and September.

Schools are encouraged to enter as many riders as possible in order to rack up points which are awarded to riders’ finishing positions in each race.  The primary and high schools finishing top of the points log at the end of each season are awarded the Region’s School Champion floating trophy.

Individual scholars without a school team are also permitted to participate in regional events, with their points being allocated to their school.

A High School Inter-Schools Final wraps up each season in October and each school strives to qualify for this prestigious event. Approximately 400 riders representing 60 schools from different regions are able to compete at the Final in Magaliesburg. Here schools go head-to-head, using team strategies to accumulate points, moving the racing away from the individual rider focus.  Not only school pride is at stake: R10 000 in prize money goes to each school that wins their age category.  The Inter-schools Final’s vision is to foster school-versus-school action, yet it also extends invitations to scholars that perform over their season but don’t form part of an invited school team.

Recently, the Spur Schools Mountain Bike League started including primary schools in the racing categories to introduce a healthy feeder system for the sport. Now riders in the 7 to 13-year-old age categories can experience these exciting events and get involved in a safe and structured environment. Encouraging healthy participation and development is key here, and no Primary School Inter-Schools Final is offered to the younger riders. Participation is also limited to selected regions. 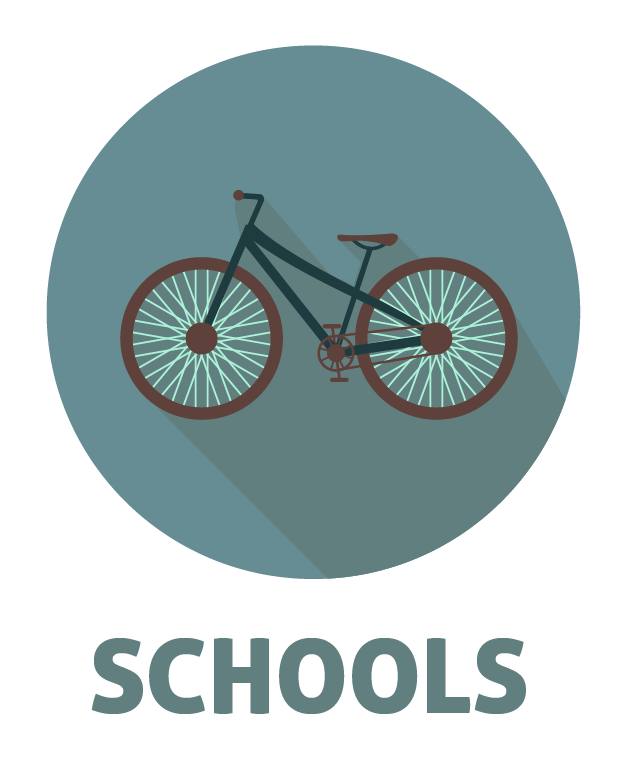 For the past number of months, the four leg KZN Spur MTB Schools Series has been taking place at various schools in the province culminating at the event at Thomas …

The KZN Schools Commission is headed up by Tim Keep and his contact details are as follows: