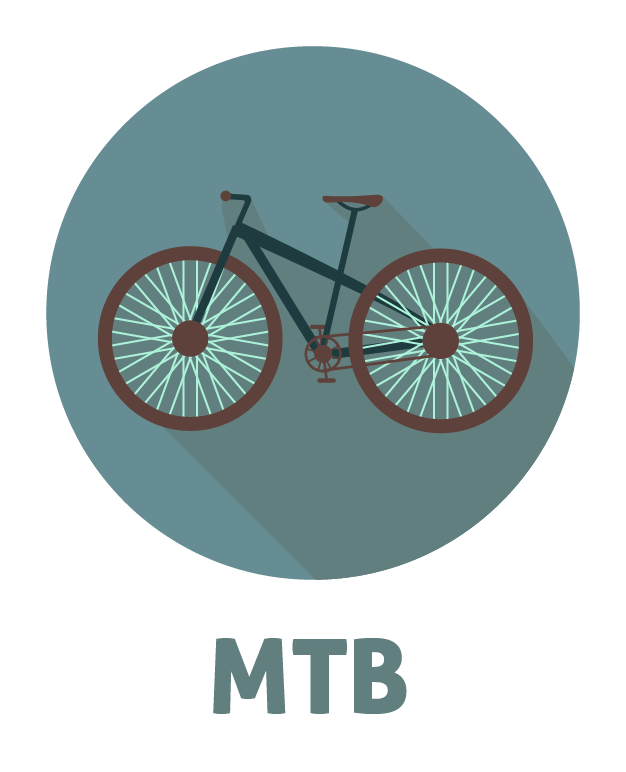 At the recent SA National MTB XCO Championships in Cape Town, the KZN flag was flown high by a number f riders with some excellent results being achieved and KZN Cycling was able to play a role in ensuring that KZN remains a Winning Province.

In the Junior Men category, Daniel van der Watt had a great ride in this extremely competitive age group and finished third taking home the bronze medal. His progress has been really good this year despite the trying times and this result is sure to set him up for future success. Henry Liebenberg made the trip to Cape Town as the defending U23 Men’s jersey holder, without any expectations of a good result (as he has recently recovered from some health issues and has not been able to train for a number of weeks) but his class and natural ability was on show and he walked away from the event with a very credible 5th place which in the circumstances, was a huge achievement.

While our young men did well at the event, the main accolades of the weekend went to Frances Janse van Rensburg who is the new U23 Women’s National Champion. Frances has predominantly been a road and track cyclists and has achieved great results in both these disciplines at both national and continental levels, and has recently taken up mountain biking in a serious way and with the result on the weekend, it has obviously been a successful transition.

Well done to all